HomeOur BodiesWhen Does Your Body Go Into Starvation? 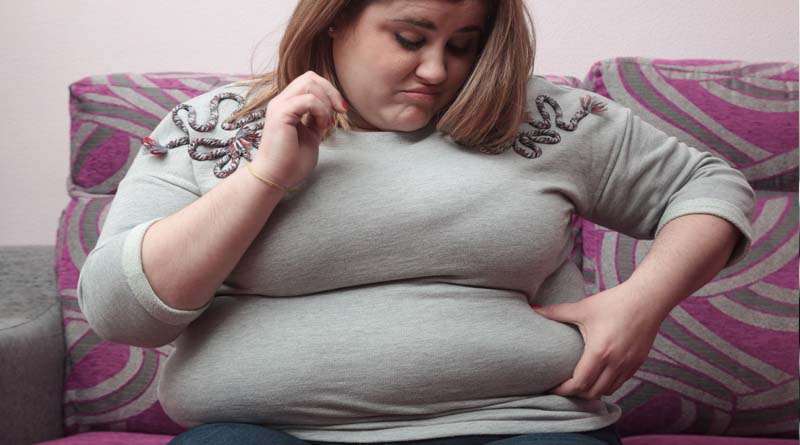 When Does Your Body Go Into Starvation?

When does your body go into starvation mode? The genesis of the weight loss issues has to do with calories in versus calories out, but there is a fine line between restricting calories in a healthy way versus starving yourself. So where is that line? Let’s take a closer look at the issue.

When the body does not get enough calories it goes into what is known as the Starvation Response. This is both a biochemical and physiological response by the body in order to preserve itself amidst scarcity of resources (food).

Starvation mode is a really a state of the human body that goes beyond feeling hungry. We all have used the term “I’m starving” when hungry, but we are typically not anywhere near being in actual starvation mode. We’re just hungry. Starvation mode occurs after prolonged periods of severe calorie restriction. Here’s the difference between being hungry and actually being in starvation mode:

Hunger – during short periods between meals our body feels hungry and starts to burn fatty acids that are stored up in fat cells for energy. This is normal, healthy, and will help you burn unsightly fat. The body will use the food in the digestive tract along with energy reserves in the muscles and liver before moving to actual muscle tissue. The body is smart and will not attempt to gain energy from itself until it absolutely has to.

Starvation – starvation occurs when all of the body’s energy reserves have been depleted. The body then has to turn to lean muscle tissue for energy. After prolonged bouts of calorie restriction the body starts to use proteins and amino acids for energy. This leads to severe weakness and loss of muscle tissue.

A famous study was conducted on 36 healthy men in Minnesota. These men were at their regular weight when the study commenced. They went on a severe calorie restricted diet for six months. The diet cut their calorie intake in half to about 1,000 per day. The diet was classified as a semi-starvation diet.

The results of the study were shocking. The men’s metabolism dropped 40% after the study and they lost nearly all of their muscle tissue. They suffered severe physical and psychological trauma. The men did continue to lose fat up until their bodies reached 5% fat levels which surprised researchers.

What the researchers learned was that the body will go into starvation response after it has been restricted for approximately seven days. The response is different for people based upon size, existing diet, current metabolic rate, and current fitness levels.

The research shows that it is pretty difficult for the body to get into starvation mode. It’s something that many Americans will never experience unless they purposely do so. People who suffer from anorexia nervosa are the main demographic of individuals who truly reach starvation.

Starvation mode results in health consequences such as liver and kidney damage, decreased metabolism, muscle loss, heart palpitations, dizziness, and malnutrition. Diets that severely restrict calories such as the HCG diet and starvation diet should be avoided. You may lose weight in the short-term but it is mostly water. These types of diets do far more harm than good in the long term. You may lose 10 pounds in the first week, but one you go back to your normal eating habits you’ll gain the weight back in a matter of a few days and be left with a slower metabolism.

The best way to lose weight is to restrict calories on a minimal yet consistent basis. For example, cutting back your intake 250-500 per day plus burning between 250-500 per day through exercise will result in fat loss while maintain health.

What To Wear During A Workout: A Guide For Men and Women

The Benefits of Yoga

The Benefits of Yoga