HomeFood For ThoughtDoes Chocolate Have Caffeine? 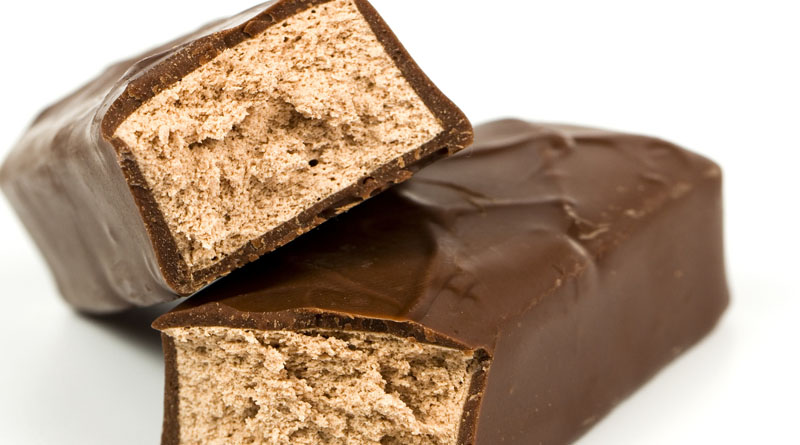 Are you wondering does chocolate have caffeine? Chocolate is made from Cocoa Beans, and does not contain much caffeine. The cocoa bean contains between 0.1% and 0.7% caffeine, and the most common amount found in chocolate is 0.2%. However, chocolate has enough to cause concern to people with heart disease or other ailments. Doctors recommend that some people who are not in good health not eat foods containing caffeine.

Almost all white chocolate uses deodorized cocoa butter as its main ingredient. This means that the solid portions of the cocoa bean have been removed through filtering and exposing the melted cocoa butter to hot steam. All that remains is the naturally occurring fat from the cocoa bean (cocoa butter). Since this is all that is left and there is no caffeine in milk, sugar or vanilla, for all practical purposes, caffeine is not present in white chocolate.