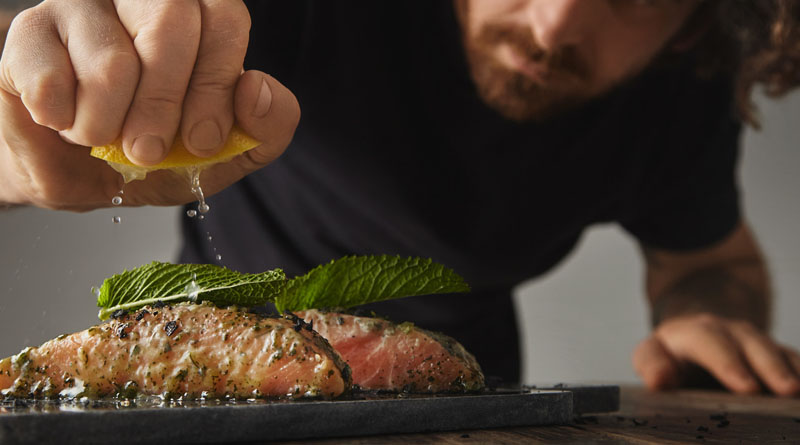 Would you like to have a Healthy Heart? Some people call it cardiovascular exercise or typically abbreviate it to ‘cardio’, while others know it as aerobic exercise. The two are actually the same despite the difference in terminology. The former term emphasizes the primary benefit received. The latter term points out the main kind of metabolism used. The cardiovascular and respiratory systems and the way the human body uses oxygen to generate energy are closely linked together. No matter what word is used, it all boils down to the fact that this category of essentially endurance-oriented workouts makes an avid exerciser’s heart and lungs stronger.

Aerobic Metabolism
Aerobic translates to ‘with oxygen’ and thus the phrase refers to a level of metabolism that still utilizes the oxygen taken in by the body. This is how the body generates energy aerobically. Carbohydrates from food are turned into glycogen which in turn is stored or found in the muscles. A series of biochemical processes occur which breaks down glycogen into simpler substances. One of the main agents in this chain of reactions is oxygen. The byproduct from that activity is carbon dioxide, water, and energy.

When the physical exertion being done is too intense that there is currently not enough oxygen in the blood to support this metabolism, the body switches to the anaerobic (without oxygen) process of generating energy.
Each person has a threshold or maximum capacity to efficiently take in and process oxygen. Any form of exercise then that does not exceed this threshold falls under the aerobic category. Low intensity is thus the defining characteristic of such workouts. Endurance building activities like walking, jogging, cycling and swimming are typically classified as aerobic exercises. Meanwhile strength-focused endeavors with short bursts of high intensity like weight lifting and sprinting are usually anaerobic.

Cardiovascular Benefit
Since the focus of aerobic exercise is the utilization of oxygen, the organs mainly involved are the primary beneficiaries. It is the lungs that take in the oxygen and it is the heart that delivers it to all the muscles. The low intensity strain put on by aerobic exercise makes the body adapt and perform these functions better.
Specifically, the heart (which is also a muscle) becomes stronger and more efficient in pumping blood. The effects are improvements in blood circulation which then leads to a lowering of blood pressure and resting heart rate. The body may also begin to increase production of red blood cells which are the main carriers of oxygen. Furthermore the muscles used for respiration also increase in strength to improve inhalation and exhalation. Stronger heart, stronger lungs, and better circulation – all these add up to enhanced endurance for the cardio exerciser.

Pointers
As mentioned earlier, there is an aerobic threshold for every individual and keeping within this maximum capacity is what basically makes any exercise a cardio workout. Most coaches and trainers estimate this zone to be somewhere between 50 to 85% of a person’s maximum heart rate. A person can perform a commonly accepted aerobic exercise such as running at a very fast pace that would come too close to the upper ceiling of this threshold. In such a case, despite the kind of exercise being done, the person may actually be exercising anaerobically. An important element in cardio workouts then is constant monitoring of one’s heart rate.
As with all types of exercise, cardio also requires initial stretching and warm up and gradual cool down at the end of the workout. One builds up to the appropriate heart rate and temperature, gradually increasing the pace or intensity, and then slowly brings them back to normal afterwards. Abrupt demands on the cardiovascular system put undue stress on the heart which may achieve the opposite of what cardio workouts are all about.

Should I Workout at Home or the Gym?

The Calories in Michelob Ultra

Ideas for Eating Out on a Diet

Are Grapes Good for Weight Loss?

Ideas for Eating Out on a Diet

Are Grapes Good for Weight Loss?