HomeFood For ThoughtCan Too Much Sweating Be Dangerous? 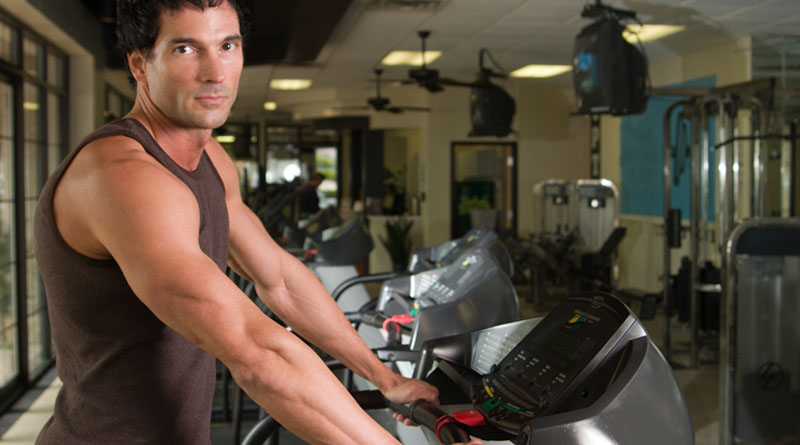 Can Too Much Sweating Be Dangerous?

Sweating is such a normal bodily function that we don’t even pay notice to it until we’re soaking wet from perspiration or reeking of its less than pleasant smell. But just what exactly is the purpose of sweating and why do we perspire, and oftentimes profusely too, when we exercise?

We perspire whether or not we’re doing something strenuous. When you move, your heart pump more often so as to deliver more oxygen to the body parts which are currently being utilized. When the heart rate is increased because of the exertion, the body’s core temperature will increase as well. The body then automatically switches to thermo regulating mode by way of producing moisture in the sweat glands. Moisture then rises to the surface of the skin so as to bring about a cooling effect. This way, the core temperature is kept within acceptable ranges so as to enable and sustain healthy and optimum functioning of the body.

As was mentioned, the sweat glands produce moisture, which is then delivered onto the surface of the skin. A percentage of the heat inevitably goes with the moisture which is why when it rises up to the skin and turns into vapor, the body feels temporarily cooled and eased.

Dangers of Sweating (too much or too little)

The fluids that circulate in our body contain electrolytes. Electrolytes are a mixture of various minerals such as sodium, calcium, potassium, magnesium, chloride, hydrogen phosphate and hydrogen carbonate. All these compounds are crucial to ensure healthy functioning of the brain, the heart, and the muscles. Needless to say, all the above mentioned minerals have to be in their correct percentages. If not, the body will malfunction and will typically present either as dehydration or hyponatremia (over hydration).

Dehydration occurs when too much sodium is lost through the sweat. This is why it is imperative to hydrate periodically when performing exercises. Sometimes though, water won’t be enough to replace all the displaced sodium. This is the reason why sports medicine professionals suggest hydrating with sodium-infused drinks especially when doing high performance activities such as running for extended periods.

Hypotremia is what happens when there’s too much water that it’s overpowering the sodium in the body. And an abnormally low level of sodium is unsafe as it can inhibit the body’s fluid absorption. When this happens, the body will think it is lacking water. So aside from automatically shutting down the sweating mechanism, the kidneys will act to try and retain water, which will then bring about severe dilution of sodium in the blood. Your blood’s sodium will be diluted, those of the cells will not. Your body will try to achieve sodium level equilibrium in the cells by inundating it with water, which will then result in swelling of the cells, particularly of the muscles and the brain. The muscles will expand uninhibited to accommodate the deluge of fluids. However, the brain won’t be able to do so since it’s encased in the skull. Needless to say, severe swelling of the brain is a dangerous condition and can be fatal.

Sweating isn’t just a thermo regulating and heat dissipating mechanism. It is also a crucial indicator of the body’s hydration levels. So pay close heed to your sweating especially when you’re exercising for long periods under especially hot conditions. This way, you get to appropriately hydrate your body so that you don’t end up under- or over-drinking fluids.

Do This EVERYDAY to Lose Weight