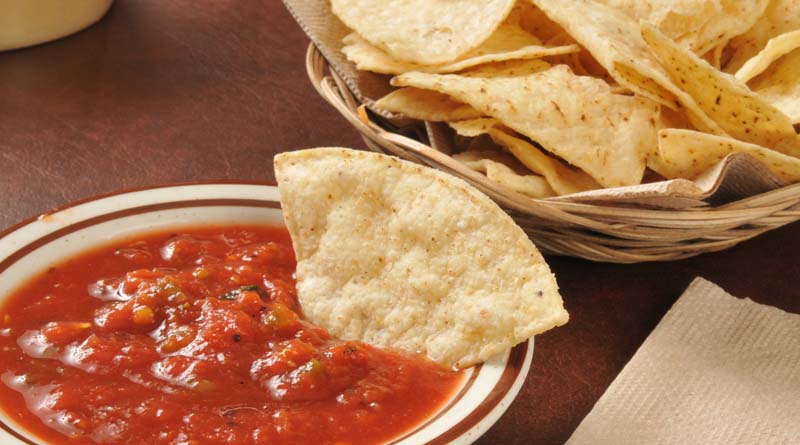 Tortillas are an American food, and the major American grain crop is maize, which is gluten free. However, tortilla chips are made of grain flour, and gluten is a protein found in grains, specifically wheat, barley and rye. Since there are dozens of brands making variations on this tasty favorite, it’s important to check the label.

Tortilla Chips
Wheat is regarded as the ‘premium’ grain in most of the world. It’s the first choice for making bread, chips and other foods. And grain flours are often added to foods like this which are primarily made of other grains; it’s not uncommon for a product to contain four or more types of grain, some of which may be gluten-containing. So if you’re gluten-intolerant you should start by assuming that any package of tortillas you pick up has gluten in unless it says otherwise.

First step, look for the ‘gluten-free’ label on the package front. If it’s there, obviously, you’re good to go; but it might not be there, and the product still be gluten free, because the labeling is voluntary.

The following grains contain gluten: barley, bulgur, durham, farina, graham flour, kamut, matzo meal, rye, semolina, spelt, triticale and wheat. But only a couple of these are likely to be found in tortillas. The bottom line: not all tortillas are gluten free, but you shouldn’t have any trouble finding some that are.